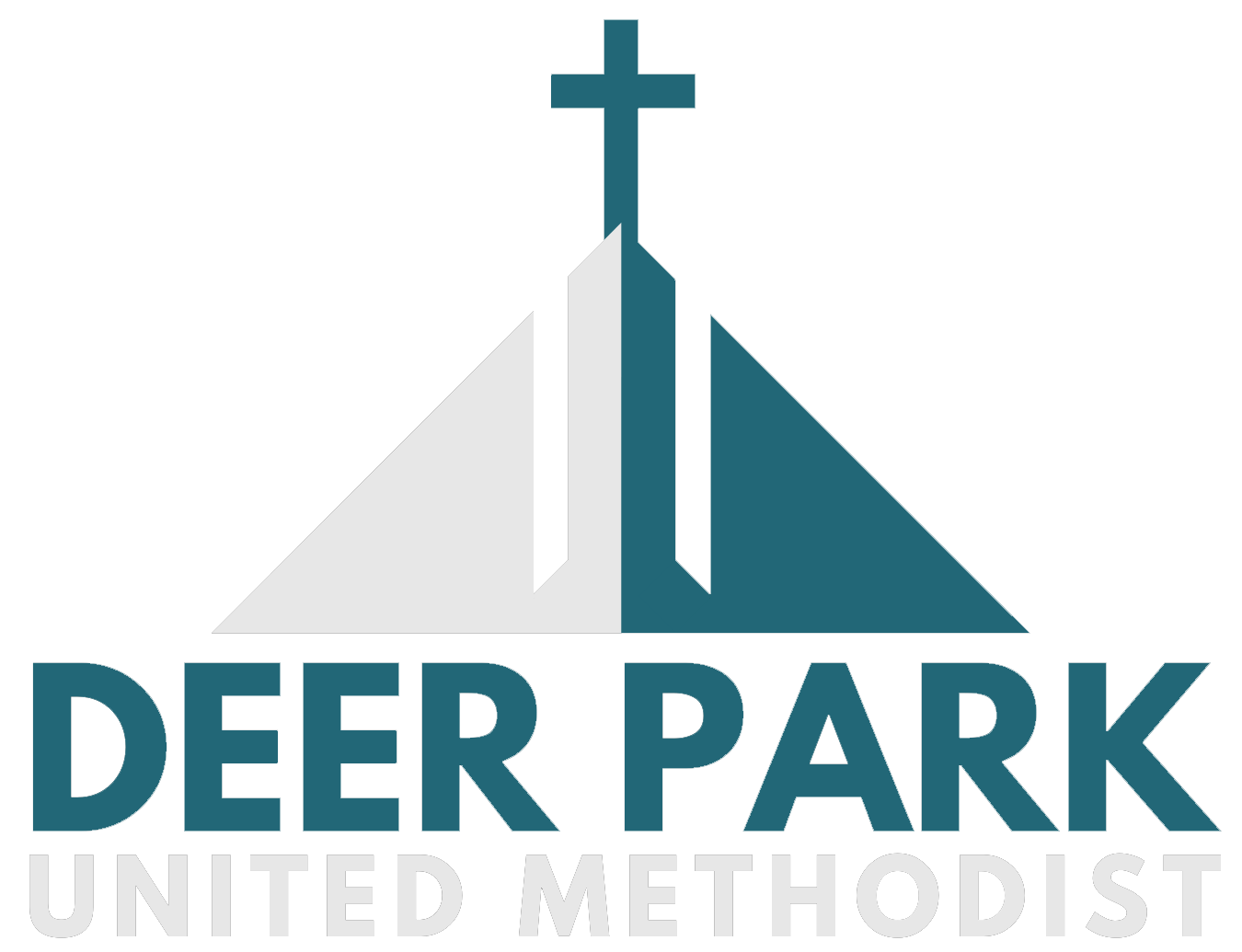 Barry has been the Director of Music at DPUMC since 1982. He is also the Executive Director of Fine Arts for Deer Park Independent School District and has been the Choral Director at Deer Park High School since 1981. Barry is recognized as a choral composer and arranger with arrangements and compositions published by Alliance Music and the Hal Leonard Corporation. Barry was one of the authors of a choral textbook entitled Experiencing Choral Music, which is currently being used in schools throughout the country. Barry is married to Debbie, and they have two sons – Scott and Tyler.